The Municipality of Solrød has entered an agreement with the EU about a large subsidy to Solrød Biogas Plant.

After many months of intense negotiation, the Municipality of Solrød has entered an agreement with the EU about a subsidy of DKK 3,600,000 for the implementation of Solrød Biogas Plant. The subsidy is granted under the EU initiative of “Mobilising Local Energy Investments”, which intends to assist public authorities (local and regional level) in preparing and implementing investments in sustainable energy projects.

The entire EU agreement has a duration of two years after which a turnkey contractor will be selected to be in charge of the construction of the biogas plant.

Mayor Hörup says:“It started with an odour problem due to seaweed fouling on the beach after having been washed ashore in the Bay of Køge.Inspired, among others, from many years of use of seaweed in agriculture, some wise men believed that the collected seaweed should be used in a meaningful way.We grasped the idea and with the EUsubsidy today we are well on the way of realising a biogas plant that uses, among other inputs, the collected seaweed from the Bay of Køge for the generation of green energy.It will be the first of its kind in Denmark”

“In addition to being a concrete payment under the project we see the EU support to the biogas project as an approval of the municipal efforts in the fields of climate and environment”, says Hörup. He continues:

“Now the climate efforts of the Municipality are really taking off. The Municipality has set an objective of reducing the municipal greenhouse gas emissions by 50% in 2025.Of this amount, the biogas plant is believed to contribute with more than half of this reduction.With the EU subsidy we now really have the opportunity to meet our very ambitious climate objectives”.

The biogas plant is established in close cooperation with CP Kelco, VEKS (a local heat transmission company), agriculture, and the Beach Cleaning Association of Solrød. This cooperation is a fine example of a public-private cooperation since a common objective has been set regarding the establishment of a biogas plant due to the fact that all parties see major benefits from the project. This strong cooperation plays a vital role in the implementation of the project and in the creation of the necessary basis for entering the agreement with the EU. Also, the coming together of many competences has been a decisive factor for the success of the project; particularly the University of Roskilde has produced many significant inputs in the development of the project.

“The success of the project is very much based on this interesting private-public cooperation between the Municipality, suppliers, and outlets.Also, in the project many competences come together that are needed to operate a project of such a nature.Here, particularly the University of Roskilde has played a significant role for the project development”, Mayor Hörup explains, and he continues:

“The local administrations in the Municipalities of Køge and Greve have also followed the project from the outset, and I really hope that both municipalities will look positively upon a future co-ownership”.

The biogas project has also received support from Region Zealand and Growth Forum Zealand in the preliminary project phases, and this has been a strong contributory factor for taking the project where it stands today. 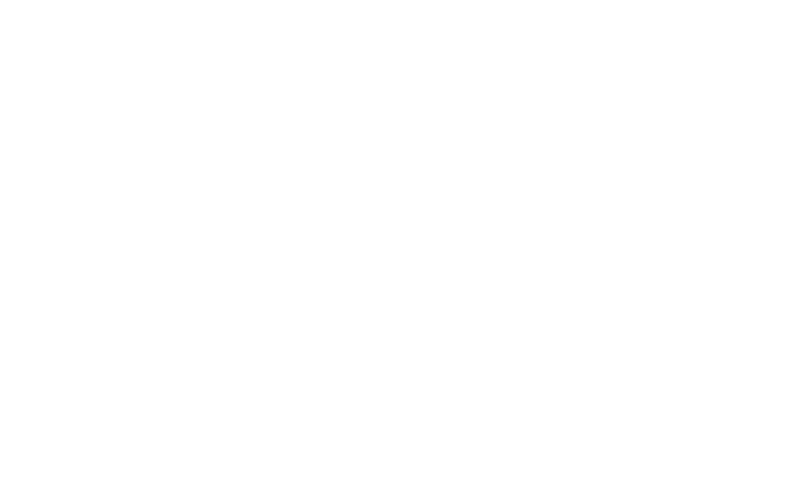